South Carolina turns to Cullum for their HVAC needs.

Customers Throughout South Carolina Turn To Cullum Services For Their HVAC Replacement Needs.  –   In a surprise to no one, the latter half of 2017 featured a few complicated projects, last minute emergencies, and logistical challenges to overcome.  In Columbia, a stressful and exhausting summer extended into the fall while the local Services branch tackled not one, not two, but three HVAC overhauls at schools in Lexington School District One.  Maintaining an appropriate workload during peak season is always difficult, but in this case the District even requested CSI to bid the projects, a testimony to quality work and a strong business relationship over recent years.  In Greenville, the team was hired by Eastside Medical Center…again…for another long overdue replacement.  In Charleston, the CSI team was called in to take over a project and not only install a new chiller on Daniel Island, but also to keep the badly deteriorated predecessor limping along until it   arrived.  After the new machine was up and running, CSI was awarded a new contract to maintain the rest of the facilities’ HVAC equipment and controls. 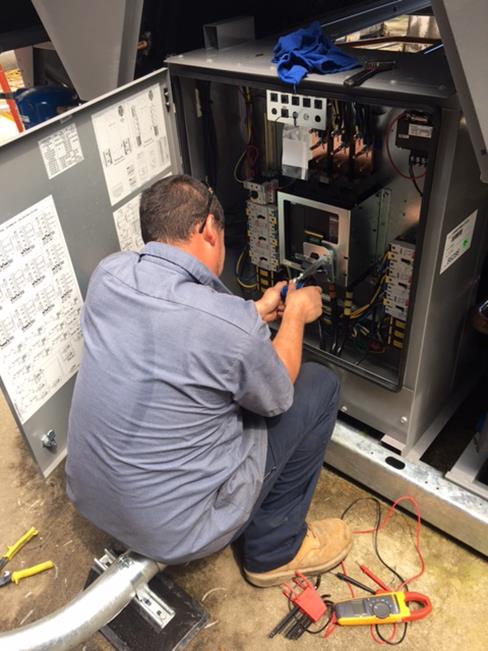 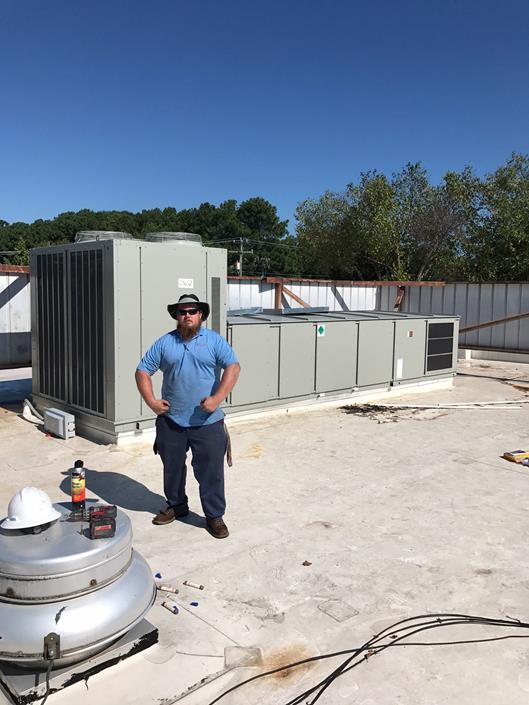 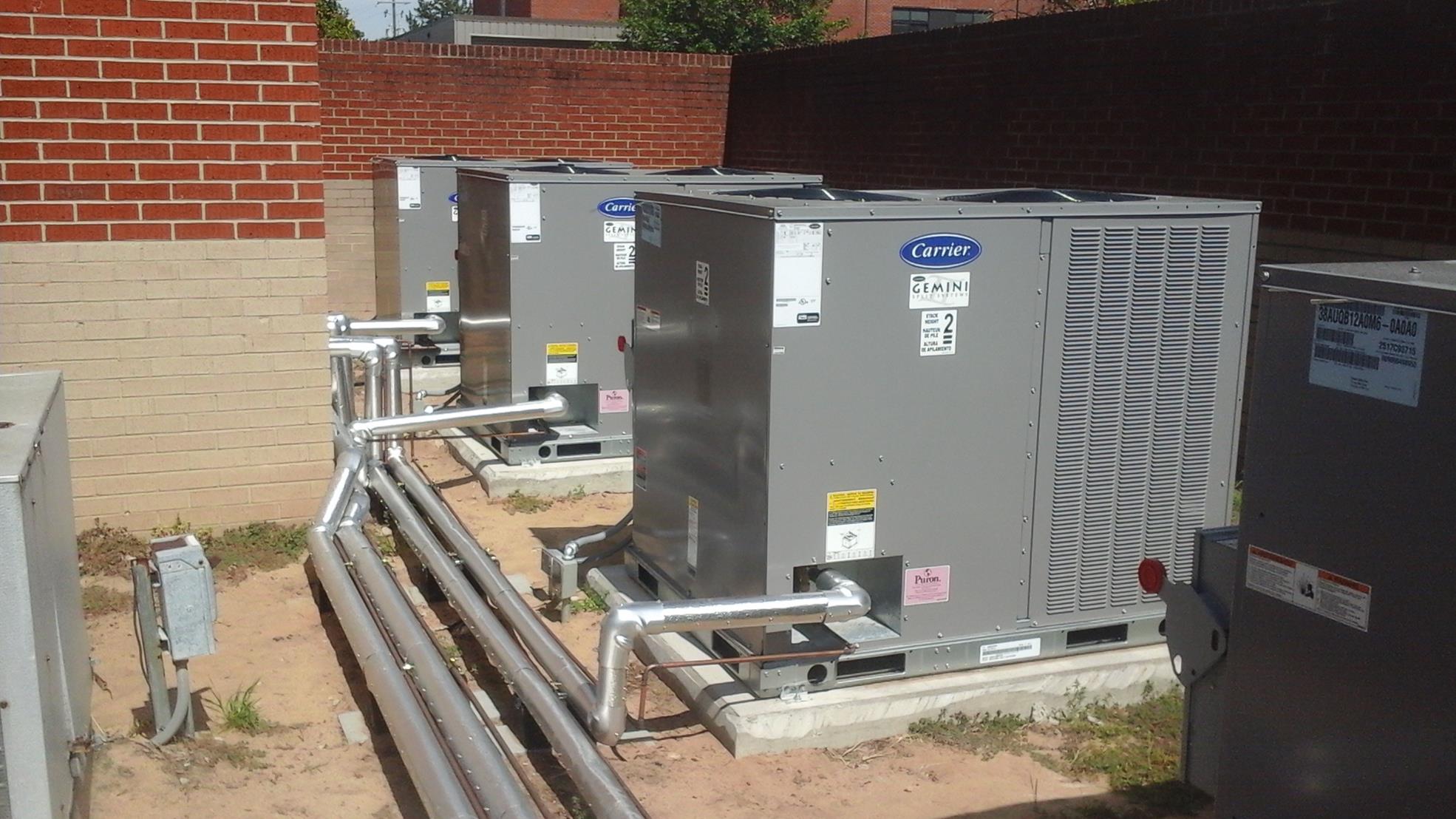 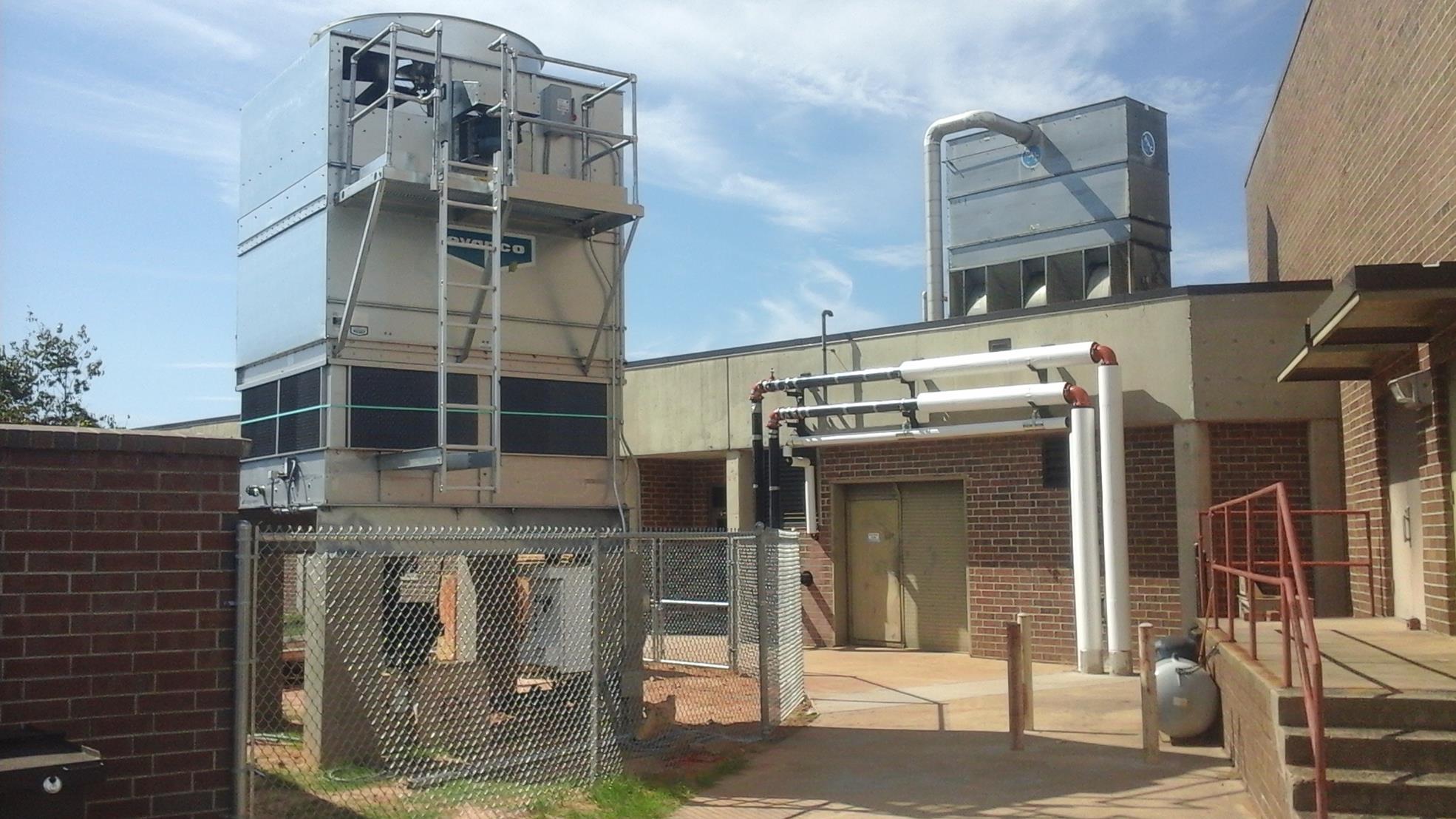