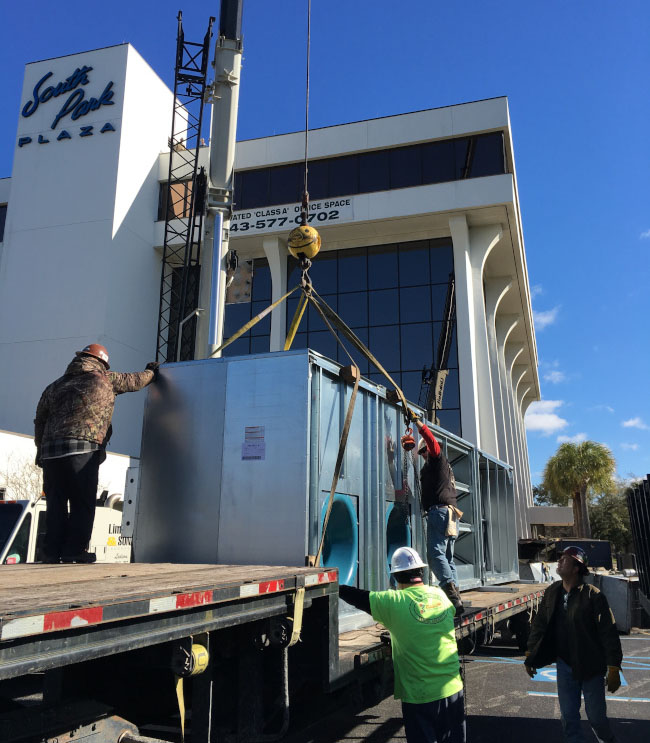 Cullum was recently awarded a contract to replace multiple air handling units, chillers, packaged units, pumps, and controls at the South Park Plaza Building located in Charleston, South Carolina. Built in 1972 with several additional buildings added in the 1980s, many of the parts within these building’s systems were original. 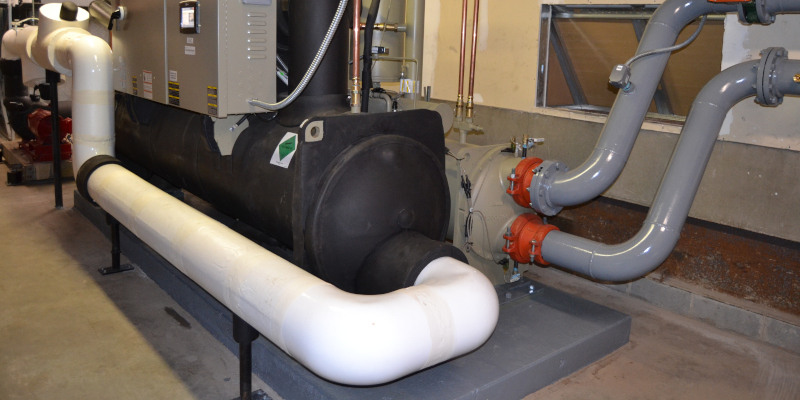 A significant undertaking, this project was well within the scope of Cullum’s capabilities, and project expectations were exceeded at every stage.